Rockford is about building homes the way you want. Whatever stage of life you’re in, Rockford Homes provides everything you’ll ever want in your family’s new home. Catering to every lifestyle, we pride ourselves on building quality homes in premium locations with strong schools at an amazing value. This is why Rockford enjoys one of the highest repeat customer and referral rates in the industry. As a family-owned business, we appreciate the trust you instill in us to create a beautiful home for you and your family. Build your future with Rockford Homes, an Ohio home builder. Explore customized options to fit your needs by visiting a model home! 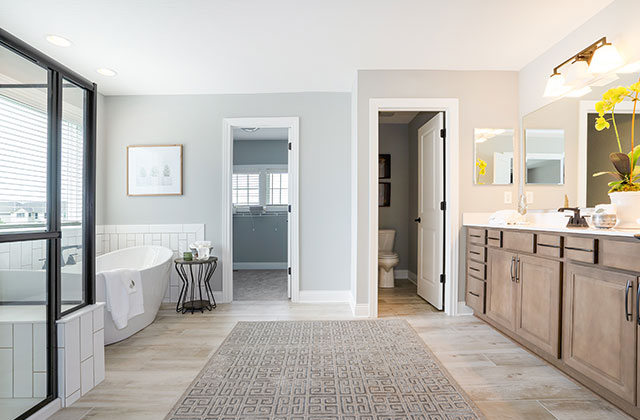 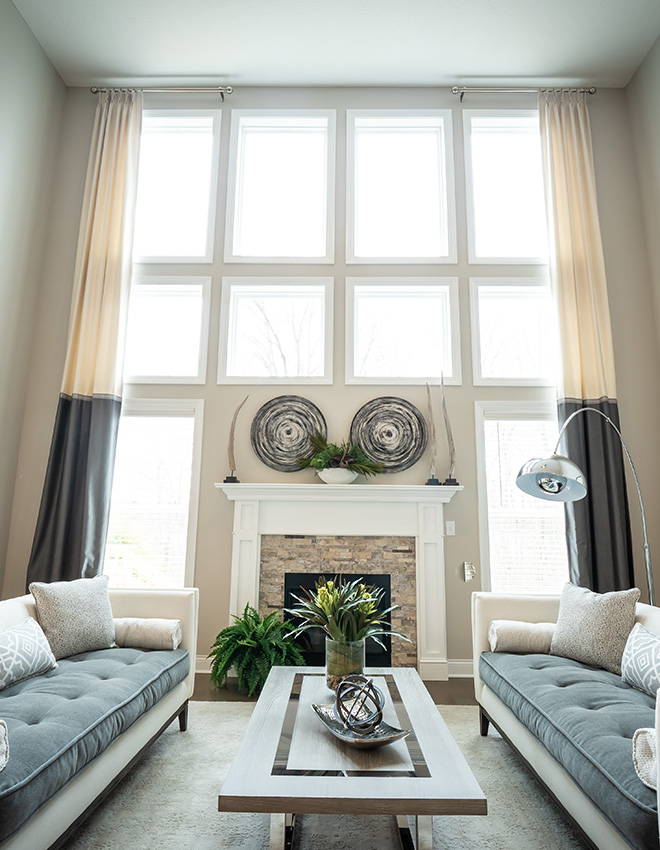 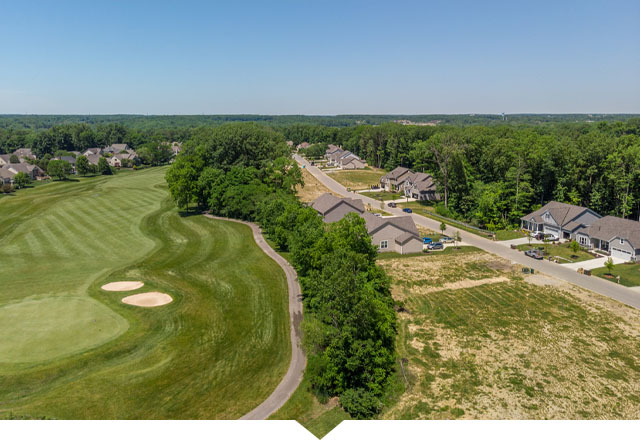 Rockford Homes strategically plans and places all of our new home communities to accommodate the ever-changing needs a family has. We ensure your new community will have access to the best area schools, modern conveniences, and tranquil settings. If you and your family are looking for everything from wooded lots to half-acre homesites, Rockford Homes has you covered. 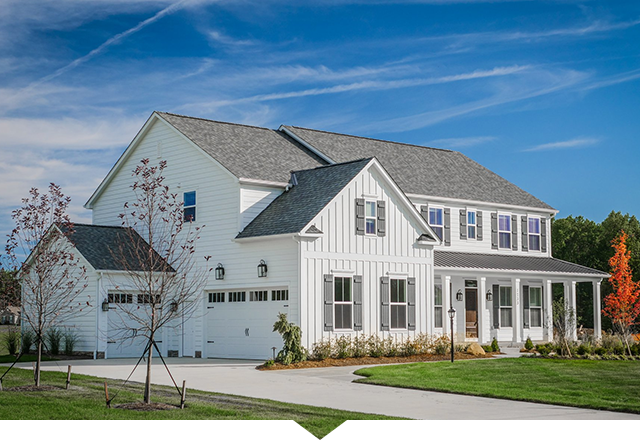 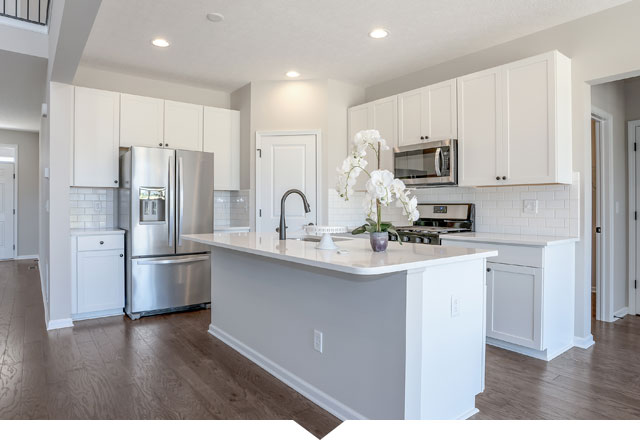 If you're looking for a home that is already or nearly built and ready for your family, Rockford Homes has a large selection of move-in ready inventory homes in many of our amazing communities. We offer a wide selection of price points and floorplans throughout central Ohio. If you don't have time to wait for a new build home, take a look at our move-in ready selection. You may find exactly what you're looking for.

Rockford knows that home is truly where the heart is – it’s the place where you’ll be spending most of your time. Every nook and cranny in your home holds some good memory for you and your family. Your home is evidence of how far you’ve come, so be proud of it! That’s why the company that builds your home is almost as important as the final product. At Rockford, we build homes correctly, with a keen focus on intricate details and thoughtful finishing touches. We don’t just meet your expectations; we exceed them.

John Reed Hilliard bought ten acres of farmland in western Franklin County from Hoseah High and Abraham Wendell in 1852. Hilliard is located between Big Darby Creek on the west and the Scioto River on the east.

Hilliard’s Station, “Station” was later dropped when a post office was established in 1854, served as an ideal shipping point for agricultural products going to market, and supplies coming to the farmers in the area. John Hilliard plotted the original Hilliard area on September 1, 1853.

In 1886, the first railroad station was built west of Main Street on the north side of the tracks. The station remained there until 1962, when all railroad services ceased. The original train station has been restored and remains in Hilliard’s historical Weaver Park.

The Village of Hilliard gained official city status from the Secretary of the State of Ohio by attaining a population of 5,633 on December 12, 1960. With the completion of the I-270 Outerbelt in the 1980s, a second wave of explosive growth came to the area.

Land uses in Hilliard continue to be a mix of residential and commercial development. A rich heritage of residential structures and architectural styles can be found in the historic district along Norwich Street.

Rockford Homes has been serving customers in Ohio for over 35 years providing the excellent quality construction and service that has become synonymous with the Rockford Homes brand. A home is the largest single purchase most people will make in their lifetime. With this fact in mind, Rockford makes sure you’re involved in every step of the home building process – from the moment you walk into one of our models to the moment you back the moving truck to your brand new home. And our commitment to service and warranty extends well beyond move-in.

A good starting point is to decide where you want to build a house or if you are open to a move-in ready home. If you want to build, take a look and browse our floor plans, and locations. Come in and see us at one of our decorated model homes and we can work together to get the ball rolling on your new home build.

Sign up for our E-newsletter to receive all the updates and promotions on the newly developed communities and homes. By joining the VIP list, you can be one of the first to know about dazzling opportunities that are hard to pass up and often don’t stay available for long.

Here at Rockford, each home we build is tested by an independent energy rating company to ensure proper performance. We take extra steps to incorporate energy efficiency into our homes, from the foundation to the attic, windows and insulation, lighting, and appliances, to save you money and care for the environment.