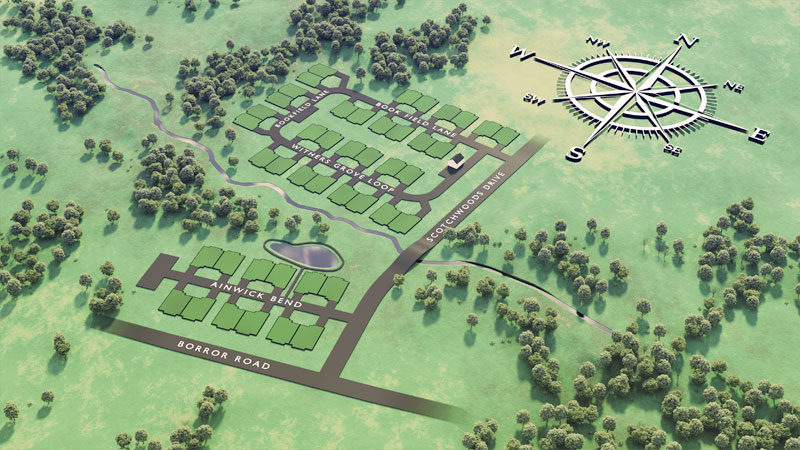 Absolutely love the team of people - courteous, friendly and truly good people. Amazed at how easy it is to work with them on changes.

The staff at the design studio was amazing, didn't pressure us to upgrade items. She provided great suggestions for my husband and I to consider.

Rockford delivers a high quality product. Well built and energy efficient. Offering custom changes and options is a huge plus. 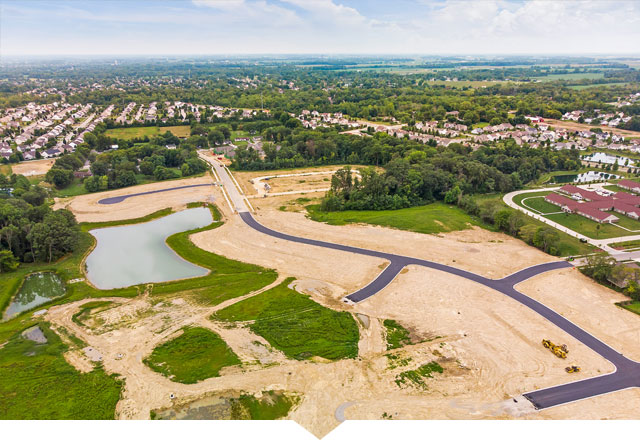 The exclusive Meadow Grove Reserve community features just 44 low-maintenance condominium units located in a very impressive area of Grove City, Ohio. Gain quick access to one of the best golf courses in Columbus at nearby Pinnacle Golf Club and only minutes from historic Grove City. The luxurious new-build Meadow Grove Reserve condominiums are situated over sprawling acres of beautiful parklands featuring abundant green space and preserve areas. The community features rolling terrain and wooded areas. All of this with plenty of upgrades and included features in a brand-new home awaits you. Contact us today to learn more! 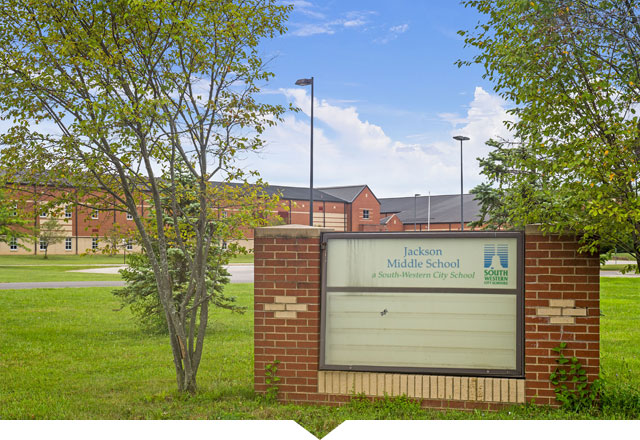 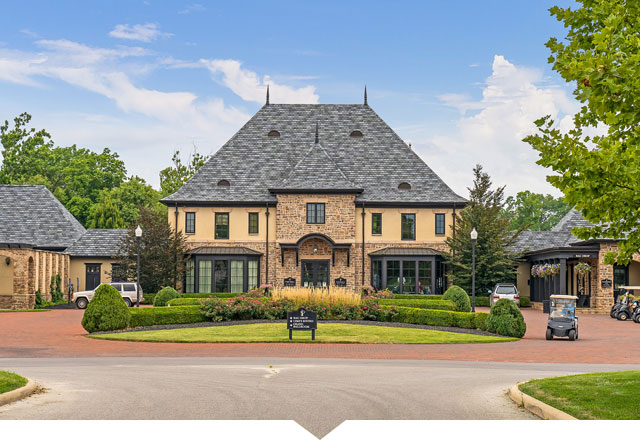 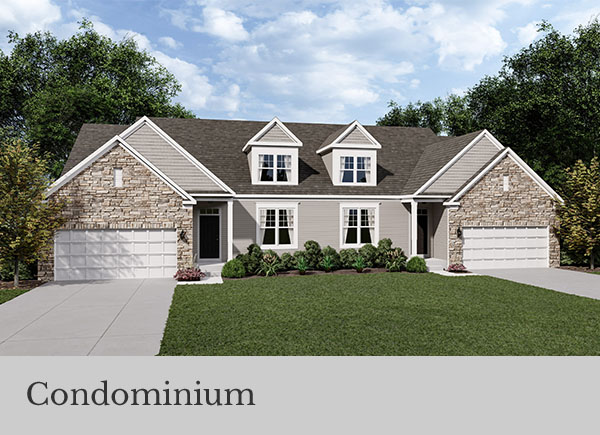 Grove City, Ohio is located 11.6 miles southwest of downtown Columbus via I-71 South. The community rests on what, in the early 1800s, was lush wilderness populated with beautiful beech, dogwood, maple, oak, walnut, and other native trees and foliage. In 1803, Hugh Grant, a Pennsylvania-based merchant, purchased land on the site in search of a new home for his wife, Catherine, and their three young children.

On March 1 of that same year, Ohio became a state. At that time, the area still lacked roads or bridges. This all changed years later when William F. Breck purchased several large parcels of Grant’s land. On it, he envisioned a thriving community with a school, church, stores, blacksmith, and carpenter shops to service the needs of the then 50 residents of the village.

Breck’s ideas captured the imagination of fellow-townsmen George Weygandt, William Sibray, and Jeremiah Smith. Together they formed a commission to organize the village and in 1853 Grove City was formed, named for the area’s lush green landscape and groves of indigenous trees.

Grove City has come a long way since then, and no doubt Breck, Weygandt, Sibray, and Smith would be proud. The many beautiful parks and green spaces make it one of the most inviting communities in Central Ohio. The friendly neighbors and abundant amenities, along with access to great schools, shopping, services, dining, and entertainment make Grove City a joy for the more than 41,000 residents who work, play, and live there.

What are the next steps in the home buying process?

After you have decided Meadow Grove Reserve in Grove City, Ohio is the community you want to live in it’s time to move your family into one of the beautiful condominium homes. Reach out to a Rockford Homes representative to help you with the process.

Does Rockford have move-in-ready homes?

Yes! Browse from our selection of Move-In Ready Homes that are under construction, or already built and waiting for you and your family. Contact Rockford Homes for a quick move-in opportunity.

All Rockford Homes are built with energy-efficient designs and materials and include energy-efficient appliances. Here at Rockford, each home is tested by an independent energy rating company to ensure proper performance.

We take extra steps to incorporate energy efficiency into our homes, to not only save you money but also sustain the environment.